The Department of Rock Mass Geophysics is an organisational unit of The Research and Development Centre for Mining of Chemical Raw Materials “CHEMKOP” Ltd. The Department is the only organisation in Poland that offers echometric surveying of caverns filled with brine, or gas or liquid hydrocarbons. Such survey projects have been conducted since 1974, and the relevant equipment has been regularly modernised, with the improvement of surveying techniques. Nearly 6,500 surveys have been completed until today.

The majority of surveys are based on the use of the CHEMKOP Echosonda (echo sounder), fitted with a tilting head. We also carry out surveys with the use of a large-diameter cavernometer, an inclinometer, and a gamma probe.

Measurement taking, reading recording, and digital data storage are conducted with the use of our in-house software.

The Department workers are suitably educated and experienced. Their engineering solutions are based on long-term practice and regularly developed theoretical considerations. Those are good grounds for continuous improvement of our survey devices, measurement methods, and interpretation techniques, as well as user-friendly software.

High quality of our equipment and modern measurement and interpretation methodology, together with high competence of our surveyors, allow us for the provision of professional services to the businesses that are involved with mineral extraction, applying solution mining technologies, as well as underground gas or liquid hydrocarbon storage, or material deposition. Our expertise and skills have been successfully tested outside Poland as well, in such countries as Bosnia and Herzegovina, Brazil, Germany, Iraq, Slovakia, and Turkey. 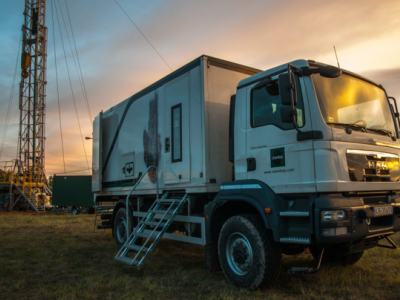 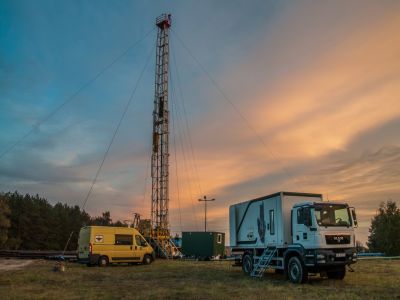 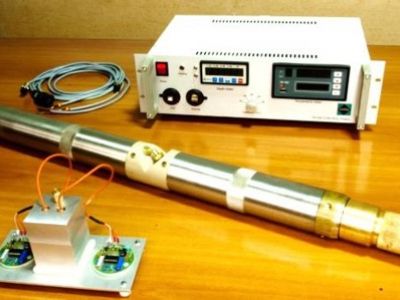